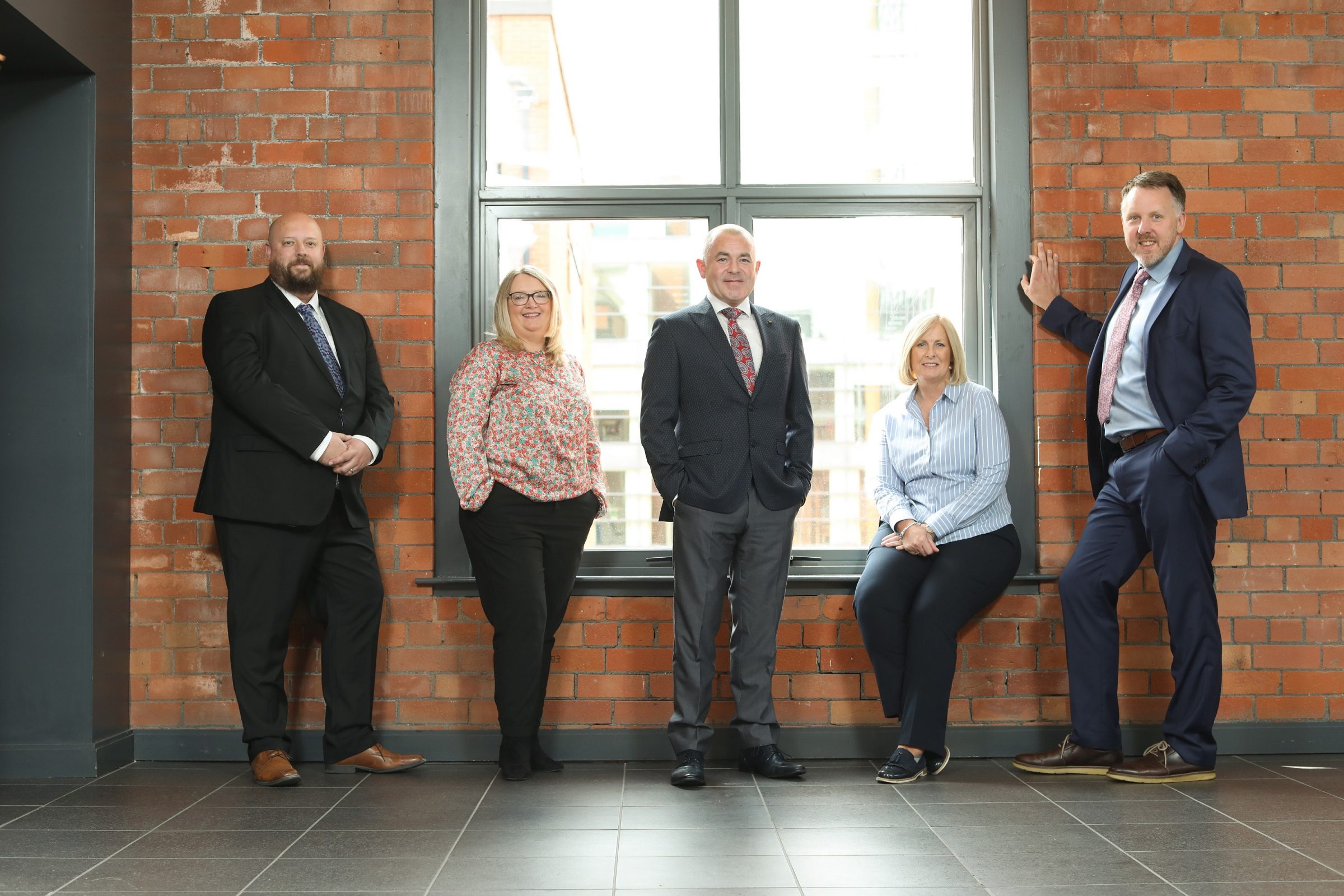 As part of its growth strategy and in a move to strengthen its senior team, commercial property agency, O’Connor Kennedy Turtle (OKT), has promoted five members of its top team.

Iain McCabe, Partner at OKT, said: “We are delighted to have added five long-serving members of the OKT team to senior positions”.

Alan McKinstry who was appointed Associate in 2011, and has now been promoted to Partner, is an RICS Registered Valuer. Alan is one of the leading providers of valuation and consultancy services in Northern Ireland.  He is active in providing valuation services for a range of Financial Institutions including mainstream Banks and new lending platforms, Local Councils, Accountants, Pension Groups, Insolvency Practitioners, Indigenous NI Companies and Private individuals.

Alan is also heavily involved in the agency department covering the sale and lease of all property types throughout the province to include development land, commercial land, industrial assets, agricultural land, retail, offices and commercial investments.

Michael Burke has also been promoted to Partner having previously been appointed as Regional Director for North West in 2014.   Michael is a RICS Registered Valuer and provides valuations for all mainstream lenders in Northern Ireland.

Tracy Moffett who was appointed Associate in 2008 has been promoted to Senior Associate.

Tracy has been crucial in the development of the management department which includes rent collection, lease restructuring facilities management and service charge administration of all managed properties in NI and GB.

Henry Taggart, who has been with OKT since qualifying as a Chartered Surveyor and was appointed Associate in 2008, has been promoted to Senior Associate.

Henry, along with Michael, covers the North and West of Northern Ireland from the Coleraine office.  He specialises in all areas of commercial agency and he is highly active as a RICS Registered Valuer in providing a full range of valuation work to a range of financial institutions, with an additional specialism in the Leisure and Tourism sector.

As well as the four promotions above, Jenny Picking has been promoted to Head of Marketing & Media.  Jenny is a long serving member of OKT who oversees the marketing of the company to include digital, printed advertising, social media, website, promotional material and advertising sales collateral. 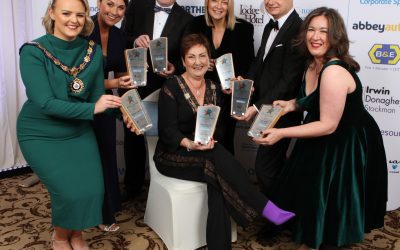 The Causeway Chamber of Commerce hosted their first CAUSEWAY COAST & GLENS PEOPLE AWARDS, supported by Principal sponsor, The Electric Storage Company.  Recognising the business acumen in the borough, the commitment and the leadership of the local businesses,... 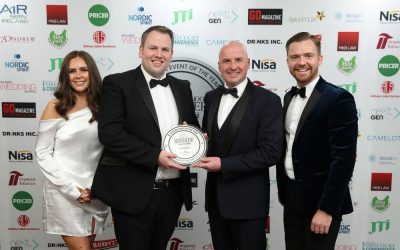 Local store, Moran's Centra Coleraine has scooped the Forecourt of the Year (Category 1) award at the Neighbourhood Retailer Awards. Conor and Eimear Moran and Jonathan Mailey from the store picked up the award at the gala dinner last week at the Crowne Plaza Belfast.... 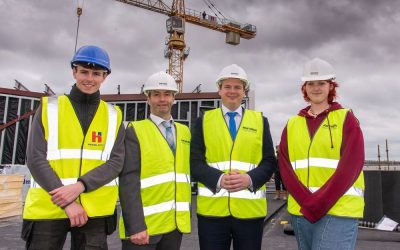 Economy Minister Gordon Lyons has attended a topping out ceremony at the new Northern Regional College campus site in Coleraine.  With the ceremony marking the construction phase of the state-of-the-art, accessible-to-all campus reaching the mid-point of its...