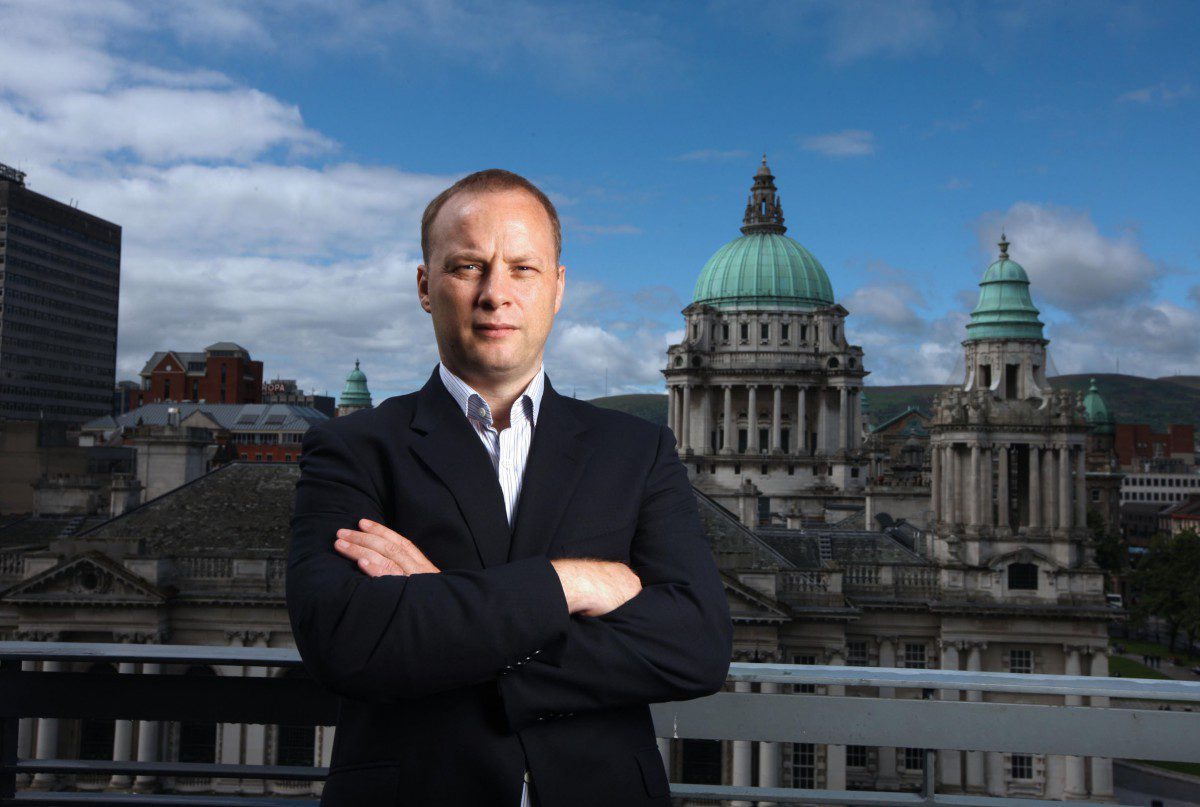 Join us Monday 5th July at 10am on Zoom to hear from Richard Ramsey, Chief Economist Ulster Bank, Northern Ireland who will outline the impact of the biggest economic shock to hit the Northern Ireland economy.  How is the economy recovering? How are businesses adapting to Brexit and what will the lasting legacy of COVID-19 be?

Richard is a well-known face and voice in Northern Ireland, commenting on a range of economic and business issues including the housing market, the labour market and the performance of the private sector. He also runs the UlsterEconomix blog www.UlsterEconomix.com where you can find his commentary and research.

Richard Ramsey is Chief Economist, Northern Ireland, at Ulster Bank. He is a member of the Department of Finance’s Statistics Advisory Committee. Before joining Ulster Bank, Richard spent 10 years in the public sector – including spells as Principal Economist at the Department of Enterprise, Trade and Investment (DETI) and with Invest NI. He also held a number of economist posts within the Department of Finance & Personnel. Richard is a graduate of Loughborough University with a BSc in Economics & Human Geography and an MSc in European Economics and Finance.