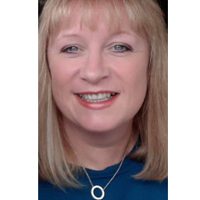 Halliday’s of Bushmills has appointed communications consultant Una Carlin to work across its business portfolio including the potential relocation and expansion of our existing car dealership to an alternative site.

She will also support plans being put forward by Lexy Halliday to build a proposed £57m wellness destination, Bushmills Resort, the first of its kind for NI, in addition to other strands of the business. The resort alone could see the creation of up to 300 jobs.

Una founded her company, Carlin Creative after 20-years working in senior marketing communications roles at Channel 4 Television, ITV and the BBC in NI and England. At the BBC, she was the organisation’s Chief Spokesperson and ran the press office for 15 years. Prior to her career in broadcasting, Una also worked for the Northern Ireland Tourist Board, showcasing NI as a tourist destination to international journalists at the height of the Troubles.

Speaking about the appointment, Lexy Halliday said: “We are in expansion mode at the moment and have ambitious plans for the Showroom and the proposed new wellness resort for Bushmills, dependent on planning permission of course. We are a family business with strong roots in the local community. I take enormous pride in Bushmills and the wider Causeway Coast area and want to play my part in seeing it prosper and thrive.

“Una will bring her strategic communications capability, media relations, PR and event management skills to our work. It’s great to have her on board. We expect to make a further announcement about the potential relocation of the car dealership next week.”

Una said: “Lexy’s passion for the North Coast and Bushmills is infectious. It is such a privilege to be working alongside him and the Halliday’s of Bushmills team to support these important projects. It’s easy to forget sometimes just how lucky we are to live in such beautiful surroundings. I’ll be doing everything in my capacity, as I did in my NITB days, to promote and do justice to these projects and stunning area.” 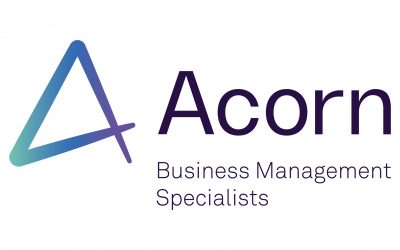 We’re excited to officially launch our company rebrand which is a symbol of our evolution and accurately reflects our identity, values and purpose to our customers. In sync with Acorn IT Solutions celebrating 20 years in business, plans were made to refresh our aging... 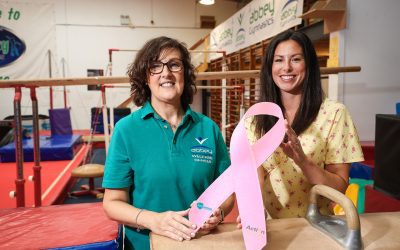 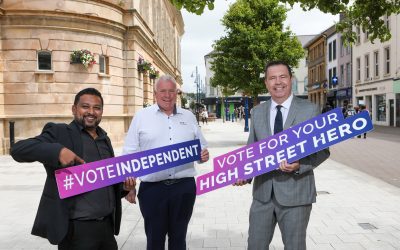 The search is officially on to find Northern Ireland’s High Street Heroes, a public online vote for shoppers and customers to choose their favourite independent retailer and overall local high street. Following a difficult two years for independent retailers, local...