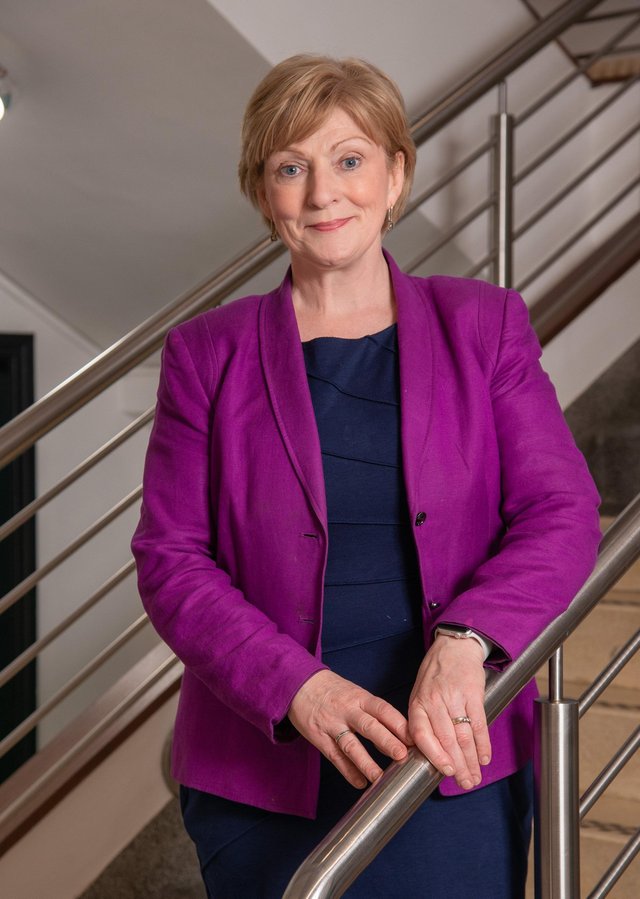 Northern Regional College has announced that its Principal & Chief Executive, Professor Terri Scott, will be leaving the College at the end of this academic year to take up a new role as Pro Vice-Chancellor at Ulster University. Since joining the College in 2014, Professor Scott has led the College through major transformational changes to deliver improvements, spearheading an ambitious strategy to consolidate the College’s provision across four campuses. As part of a £84 million Department for the Economy funded capital building programme, new state of the art campuses are being built in both Coleraine and Ballymena.

“Terri is a very talented and committed individual and her leaving will be a big loss to the College as her progressive leadership has been instrumental in the continued success of Northern Regional College. She has worked in close partnership with colleagues and together they have embraced change and achieved tremendous success.

“I would like to offer Terri my sincere congratulations and on behalf of the College community, I wish her the very best as she moves into her new role at Ulster University as Pro Vice-Chancellor,” he said.
With an academic career spanning more than 25 years, Professor Scott has previously held senior leadership roles at Invest NI, Sligo Institute of Technology, Dublin City University, as well as Ulster University.
In making the announcement to staff this week, Professor Scott paid tribute to her colleagues, both past and present, for embracing innovation, technology and change, and for always putting students first.
A recruitment process to appoint her successor will get underway shortly. 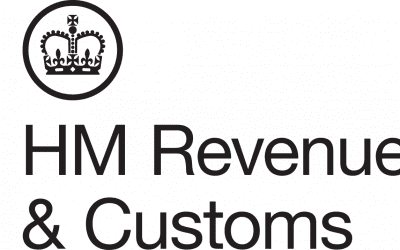 With two weeks to go before the deadline, small and medium sized businesses in Northern Ireland are being encouraged to apply for funding to help them adapt to new customs and tax rules when trading with the EU. The £20m Brexit Support Fund, which closes 30 June,... 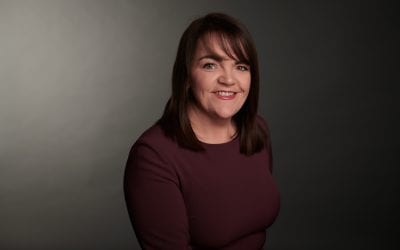 By Jacqueline McGivern Account Manager Northern Ireland has taken a huge step forward with the reopening of indoor hospitality as we continue to chart a course away from coronavirus restrictions. For those businesses who have not already done so and have changed how...