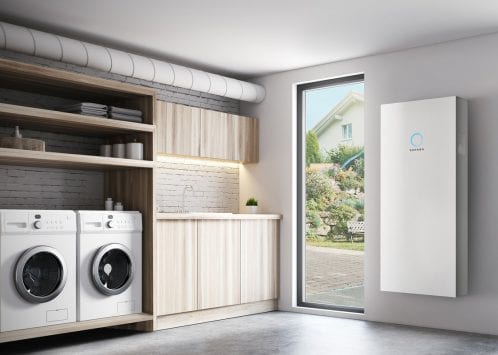 Make clean energy more reliable, provide grid stabilisation services with a home storage network and lower energy costs – Those are the main goals of a new collaboration between sonnen and TESC in Northern Ireland.

Project Girona commenced in March 2020, a 2-year project under UKRI Prospering From the Energy Revolution (PFER) It is a detailed design of a business model via planned installations of batteries and solar panels in up to 100 houses, businesses and community buildings, based in County Antrim, Northern Ireland.

It sets out to bring cheaper, greener, smarter energy to domestic customers. Battery storage plays a key role in net zero energy systems by allowing households to intelligently use solar energy they produce and stabilise the grid as it increasingly relies on fluctuating renewable sources of energy. The combination of the sonnenBatterie, sonnen’s VPP solution and TESC’s smart tech PARIS platform gives Project Girona a unique advantage.

The partnership includes the installation of 100 sonnenBatterie 10 systems, each using sonnenVPP through the PARIS platform, as well as mounting solar panels where required. The PARIS platform is The Electric Storage Company’s fully integrated renewable energy management platform which uses data analytics to decide whether to use, store, trade, or provide grid service. The platform maximises renewable energy with the customer at the centre of the decision making.

Anne Marie McGoldrick, Director of Girona Energy Ltd added, “We are very excited about Project Girona in collaboration with sonnen and The Electric Storage Company. To give social housing and homeowners the opportunity to be a part of the energy future, as well as lower their electricity bills is fantastic!”

Developed by sonnen, the sonnenVPP software controls and synchronizes a large number of residential storage units to support the grid. Digitally connected to one large asset, that network can then balance energy being consumed and produced at one time, minimise grid congestion, and co-ordinate a large number of devices, nationwide. Traditionally, those tasks were done by industrial scale units, such as power plants. The sonnenVPP enables households to enter that arena, illustrating a major shift of the energy system to become cleaner, decentralised, and digital. Its application is far reaching. In Germany, for instance, the VPP is used for grid frequency restoration, shaving power consumption peaks, and placing downward pressure on energy prices by trading in the energy exchange market.

Wenzel Brühl, Director of sonnen Europe added, “We are delighted to work together with The Electric Storage Company on Project Girona. This project shows how tomorrow’s energy systems will work. It puts both the individual’s energy future in their own hands but also brings benefits to everybody by managing energy and offering grid stability at the same time.”

The sonnenBatterie 10 is the latest sonnen product that recently launched in the UK and Ireland. It connects to new or existing solar panels to increase self-consumption, reduce monthly electricity bills, and to live a greener life at home. sonnen is among the world-leading companies in smart home energy systems across Europe, Australia, and the US. 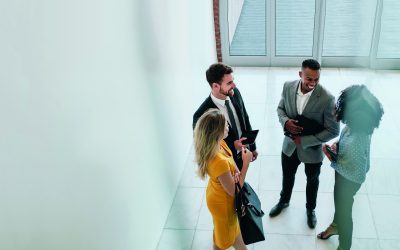 After an incredibly busy year AbbeyAutoline, Northern Ireland’s largest Insurance Broker*, is excited to announce plans to add to its commercial team and is calling on aspiring professionals to get in touch. Due to a sustained period of business growth and a... 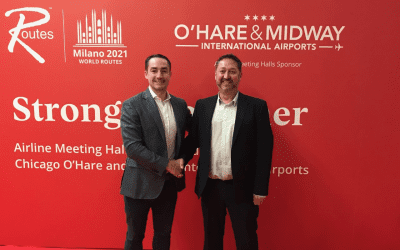 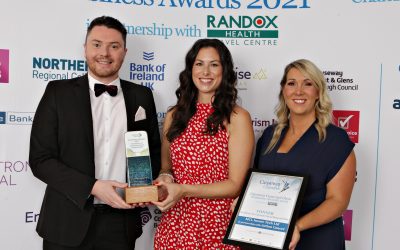